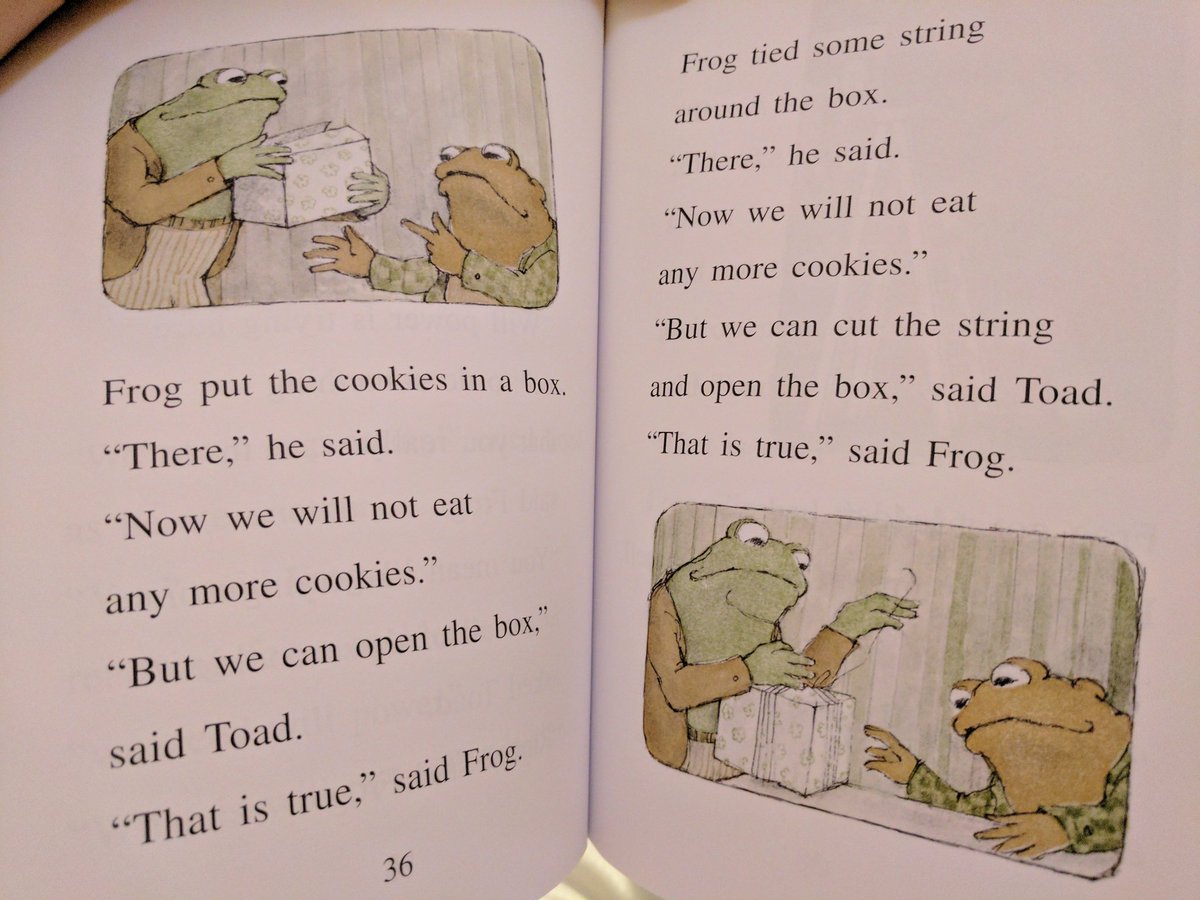 2 thoughts on “How to keep a secret in Windows”